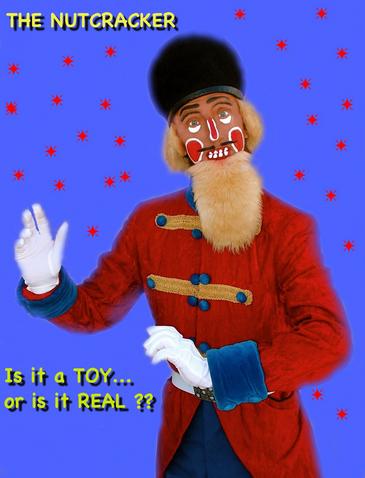 For over 25 years, Bill Robison has charmed audiences young and old around the world with his unique and masterful style of physical comedy. Using his rubber-like face, elastic body and limitless energy, he transports audiences to a zany, unpredictable and hilarious world.

His performances are a synthesis of outlandish comedy, a penchant for the absurd and a reckless sense of abandon.

His extensive background in all types of theatrical and physical performance allows him infinite creativity in creating seamless comic situations, combining the timeless feel of old Vaudeville with European style clowning. 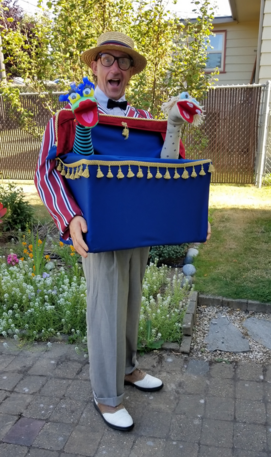 Bill has performed on stages large and small at Fairs and Festivals, 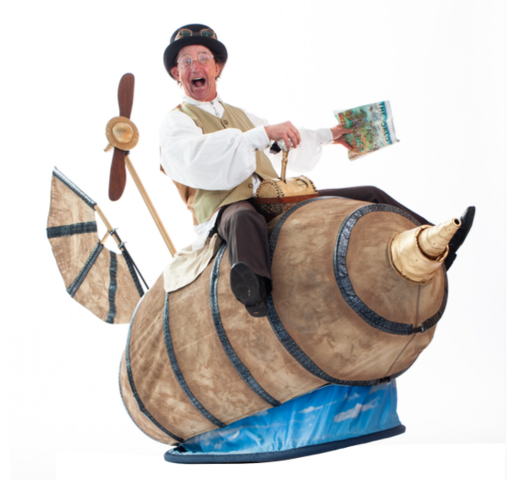 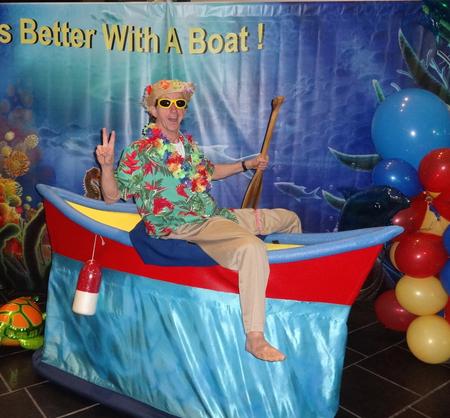 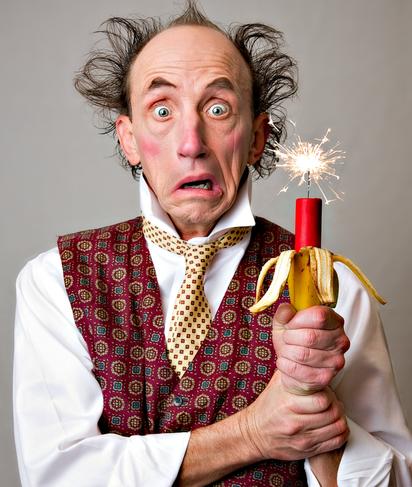